Well it's actually not a giveaway. I'm selling a soon-to-be-retired coat for 500e, and since I know a lot of people will be interested, I'm going to randomly choose someone to sell it to.

I've found someone to sell the horse to! "giveaway" number 3 will be around soon, when I actually update my presentation and get some school work done. 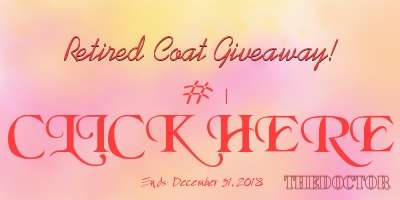 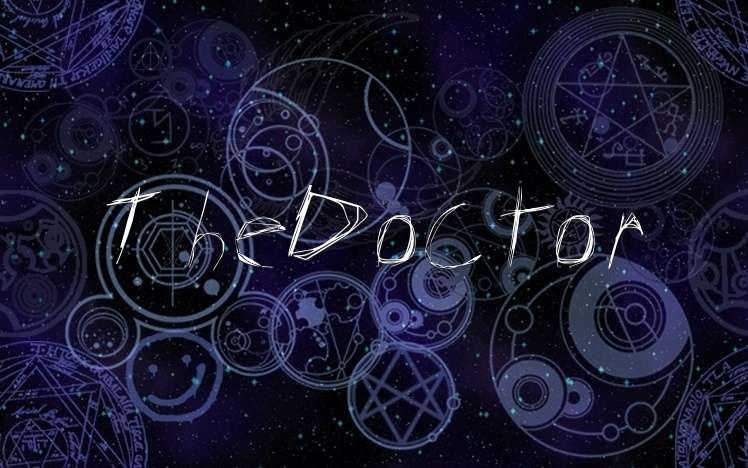