I support offering public coverings from donkeys and draft horses alike! Copy and paste if you support this, too!

Rules of My Page:

1. Do not randomly send or ask me for a friend request, especially if all I did was congratulate you. It comes off as out of nowhere and completely pointless. If there's anyone on this page sending friend requests to other people, it’s gonna be me.

2. I only sell horses and donkeys when I want to. I don’t bow to the whims of random beginner players whining for a horse. If you want a horse that badly, wait until you can be allowed to buy them in the auctions or direct sales. I would recommend direct sales because you can buy the horse immediately (unless you have passes). But if you want a horse that bad from me, I suggest you wait until I put them up for sale, then check to see which of them is up for sale and for how much by clicking right here.

4. I’m not breeding my mares to just any stallion. The stallion’s gotta have good skills, a BLUP of 100, and an impressive number of victories. So if you come here requesting that I allow one of my mares to be bred to your three-year-old, -75 BLUP stallion, forget it.

These are my rules, and I'm sticking with them. 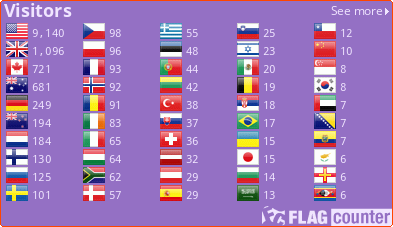